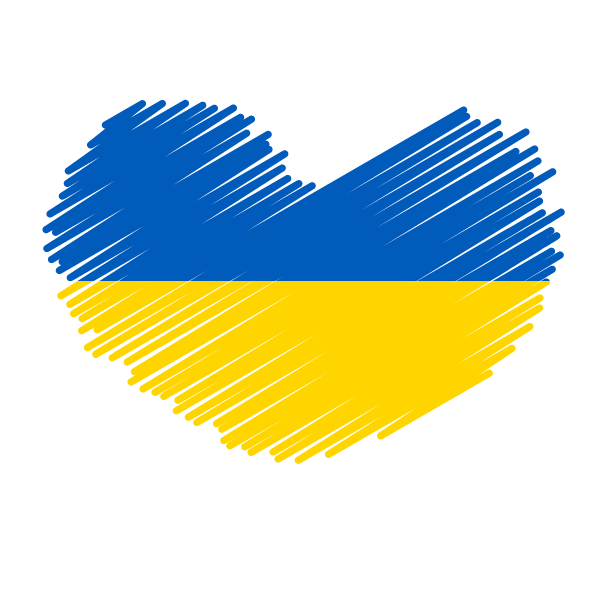 I believe only Russians can stop Putin!

In the last few days, I have come to the conclusion that the only way to stop Putin is through the Russian people. Fortunately, Russians have a history of doing exactly this. I do think though, that with some extra motivation things will go faster.

And the faster; the better.

I am aware that my method is a bit hardcore and that I am generalizing. I have a lot of Russian friends that are helping, but frankly, it is because I am afraid.

Not only am I afraid because of my family and colleagues (my wife’s brother, father and mother, cousins and grandmother) but also colleagues like Denys, Sem and Olga are stuck in Ukraine…

Also, because I am convinced that Putin has gone insane and is basically Hitler on repeat.

With close to 3.000 nuclear weapons at his disposal, things can go from bad to worse very fast. 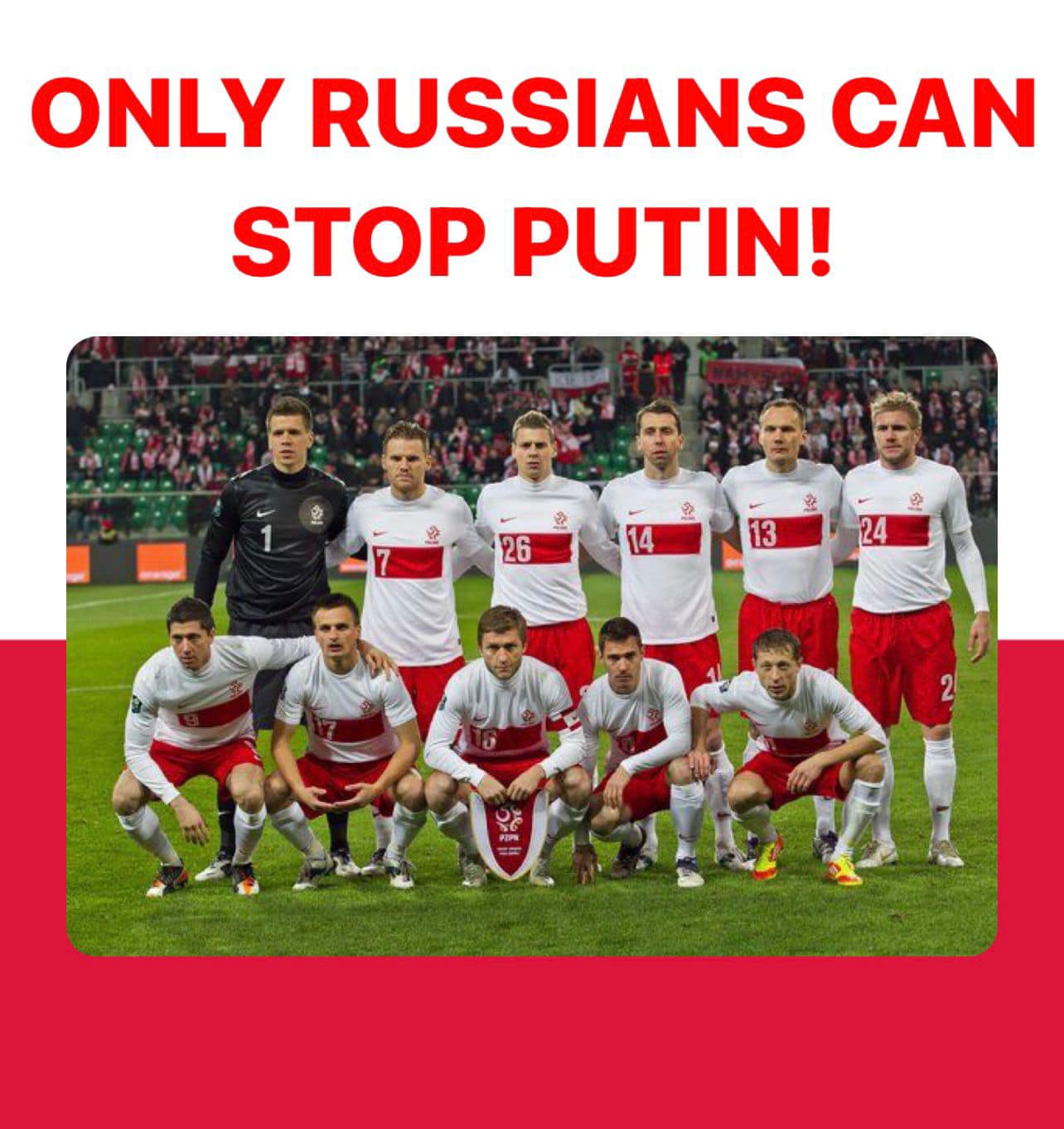 As you already know, Russia has launched an unprovoked full-scale invasion of Ukraine.

In my case, my mother-, father- and brother in law spent the weekend with 10.000s people in the underground Metro during the curfew of Kyiv.

Just for a moment imagine yourself sitting there. That is the humanitarian aspect of it.

But I believe it can be even worse than that if we allow the Russian people to let Putin continue.

Putin is copying Hitler’s playbook, I believe Russians are under an obligation to stop a disaster from happening!

What I do to motivate the Russian people to stop Putin

The difference is not so big from sanctions; it is just much more powerful.

*Update. Love that that all teams, FIFA, UEFA, International Olympic Committe are joining now, imagine if all Russian sport athletes and artists get blocked from any team, they won’t be alone anymore and will be able to speak up without whatever terrible things Putin would do to them and their families. Additionally Putin’s propaganda machine will not be fake those news.

Is my way too rough? This is what everybody also can do to help Ukraine

Let’s stop this war and hopefully get rid of Putin by acting today!

This entry has 0 replies